I’m Adam Matthews, Solutions Engineer at Okta, based in the UK. I have experience in Workforce technologies like MDM/UEM and Identity and Access. I also spend a lot of time tinkering and working on lots of different technology. 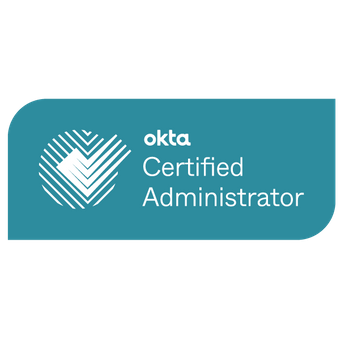